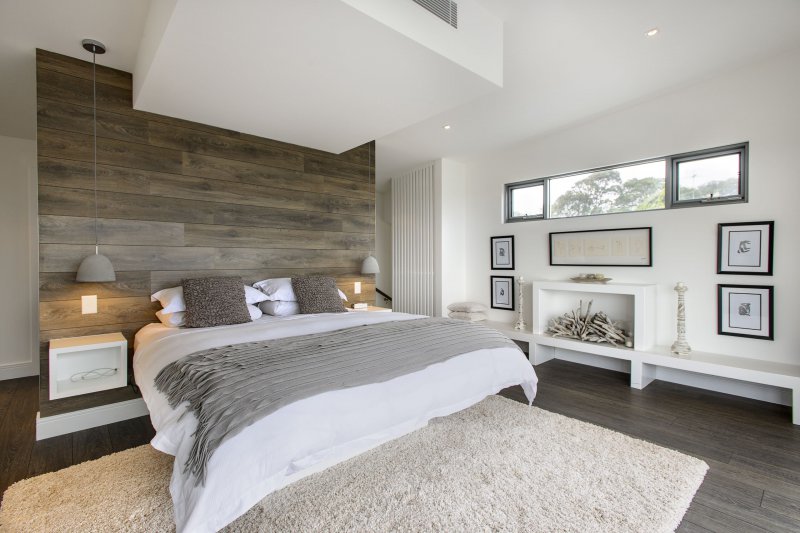 When it comes to putting down laminate on your own, it may be one of the least overwhelming do-it-yourself projects. It doesn’t take special skills or a lot of experience. Assemble your tools, do a bit of prep work and prepare to spend a full day, depending on the size of your room.

Step 1: Before attempting to lay the laminate, you’ll want to let the flooring acclimate to the house for 48 hours. Stack the laminate on the floor, removing plastic wrapping. Make sure each box has enough air space to allow air to freely circulate. You’ll also want to make sure you have extra flooring (about ten percent more) since there will be waste involved when cutting pieces.

Step 2: Remove the base moulding from the floor and then clean your subfloor well. If you happen to be installing the laminate on a new concrete floor, make sure it is completely dry and cured.

Step 3: Now lay out a vapor barrier. Roll it out one row at a time starting from the longest wall in the room. Be sure to read the manufacturer’s directions when it comes to joining two sheets of vapor barrier together. Some manufacturer’s want the barriers to be overlapped while others do not.

Step 4: Next you must trim the door jambs by laying a piece of laminate on the subfloor and against the door jambs. You’ll use this piece of flooring as a guide to mark the location of the door jambs so that the flooring can slide underneath the jamb. A flat saw or a coping saw are good tools for cutting the jambs.

Step 5: The best way to begin is by laying planks parallel to the longest wall in the room. The groove should be facing the wall. Be sure to put your ½” spacers against the wall and then push the plank up against them.

You’re trying to create an expansion gap that will allow the floor to expand and contract so in the future you won’t be making repairs on a warped or buckled floor. Don’t worry about the gap. It will be covered later by the base boards.

Place these spaces every 12 inches along the wall, as well as the end of each plank against the rest of the walls.

Step 6: Now it’s time to install the flooring. Match each plank from tongue to groove and gently tap it into place. The pieces should fit snugly together with no gaps along the length of the planks. Stagger the joints of the flooring in the rows hereafter by six to eight inches so the joints aren’t completely lined up from row to row. You want to create a look that is not too uniform.

Step 7: When you get to the last plank, it will need to be trimmed to fit. To get the correct width, put a plank on top of the last plank you placed on the floor, and then put another on top for a total of two. Slide the top plank until it lines up against the wall spacers. Take a pencil or a piece of chalk and draw a line along the plank below the top plank, just along the edge of the top plank. This measurement will be the width of the gap between the last plank and the wall. Cut the plank along the line.

The last steps involve installing the floor boards or base molding and door thresholds. You’ll have to take into consideration the height of the laminate. Also remember to remove the spacers and be sure the expansion gaps are covered by the base molding. 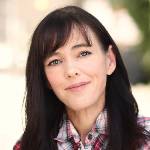